Queer theorist Jack Halberstam asserted nearly twenty years ago that female masculinity is not simply a bad copy of the real deal, but an important entity in its own right. Masculinity without men, he argued, not only throws the connection between sex and gender into turmoil, but also is crucial to the definition of masculinity itself. Despite the countless ways that female masculinity can be expressed, it continues to remain a largely invisible phenomenon, at least outside of queer contexts. This episode of the O Show celebrates the experience and expression of female masculinity.

In order to provoke thought as well as entertain, this episode features live performance from Pecs: The Drag King collective and interviews with three guest artists: gender variant visual artist Del LaGrace Volcano, the actor and drag king Temi Wilkey and boyish performance artist Lucy Hutson. Through these artists’ candid accounts from the non-binary battlefield, we explore female masculinity from their unique perspectives in all its shameless glory. 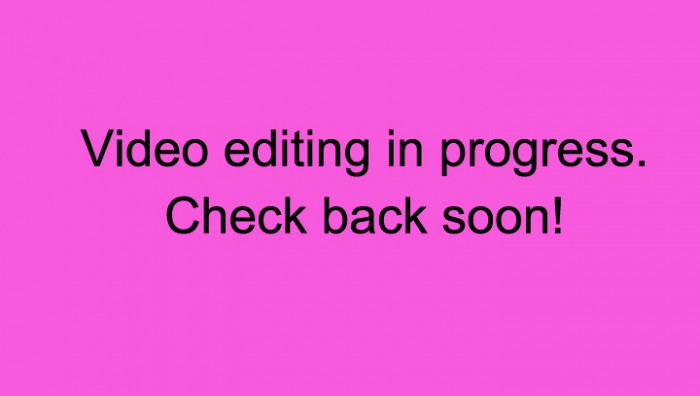