The Ties That Bind highlights the recurrent use of binding throughout the history of performance art as a metaphor for both women’s entrapment in society (within certain roles) and conversely, in a more positive light, women’s connectedness to others, their sense of themselves as being defined not just by other people but in connection to them. Numerous performance pieces by women across the world have utilised the iconography of bondage, a few of which were re-enacted to make this new work, namely: Rebecca Horn’s Arm Extentions (1970), Abramovic and Ulay’s Relation in Time (1977), Shirley Cameron and Evelyn Silver’s Brides Against The Bomb (1981), Linda Montano and Tehching Hsieh’s Art/Life: One Year Performance (a.k.a. Rope Piece) (1983-4) and Annegret Soltau’s Verbindungen(Connections/Bonds) (1975). Annegret Soltau describes the latter as follows:

I tried to make visible the dependences, heteronomies and references of communication. Attachments can be painful, they leave traces which are difficult or impossible to erase, they lead to deformations, to injury. The disentanglement becomes an inevitable disconnection.

In considering the ties the bind, bond and sometimes break, my mind immediately went to my own family history. So I asked my divorced parents to come to the Tate and be tied together by an 8-foot rope for the duration of the event, in homage to Linda Montano and Tehching Hsieh and with a nod to Soltau. 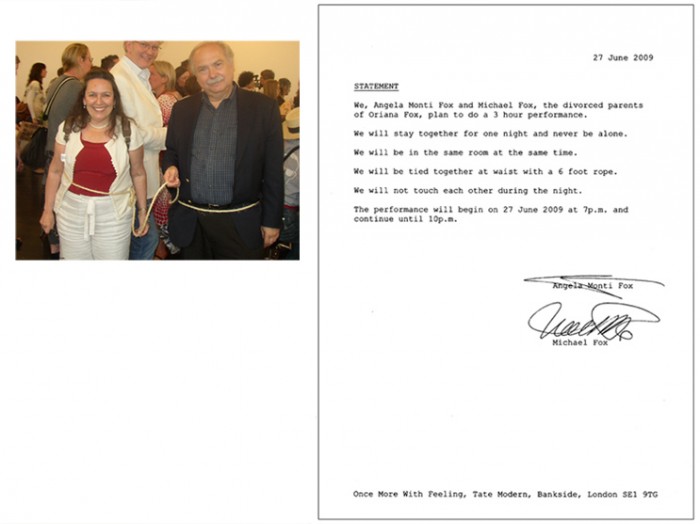 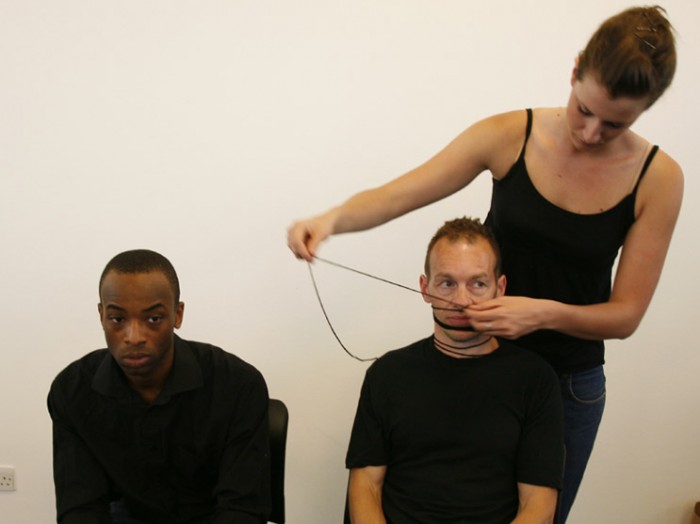 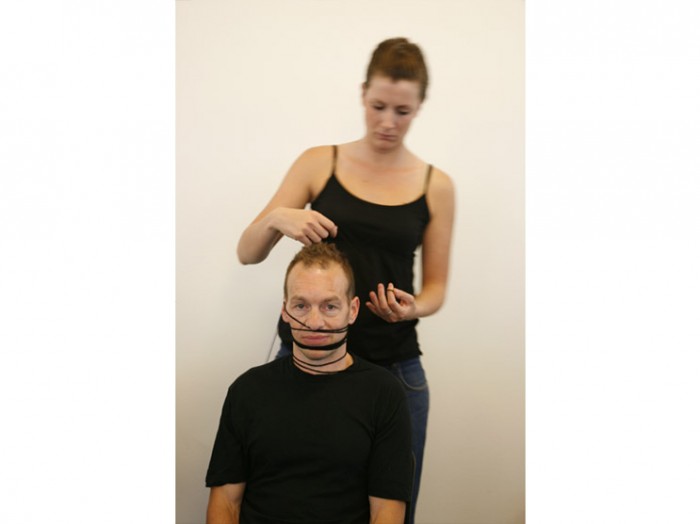 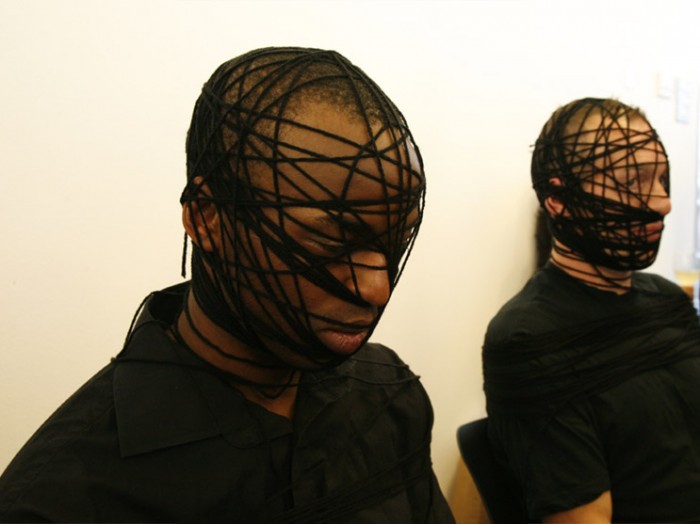 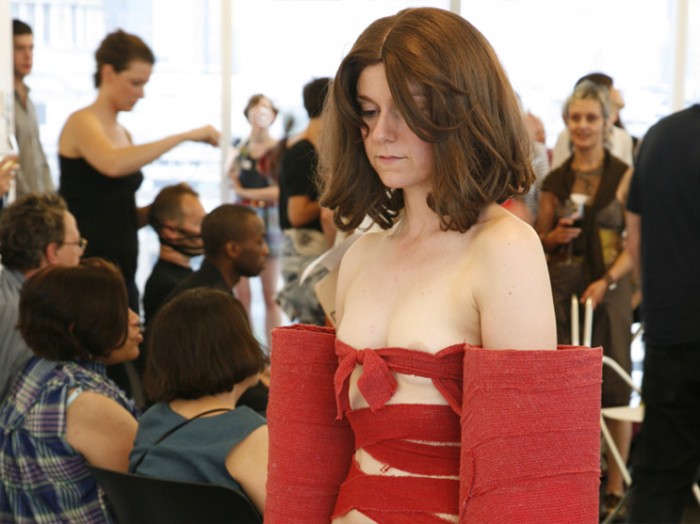 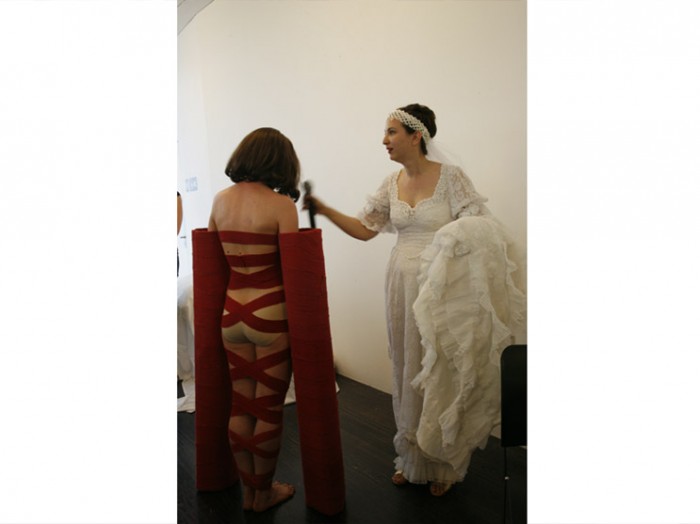 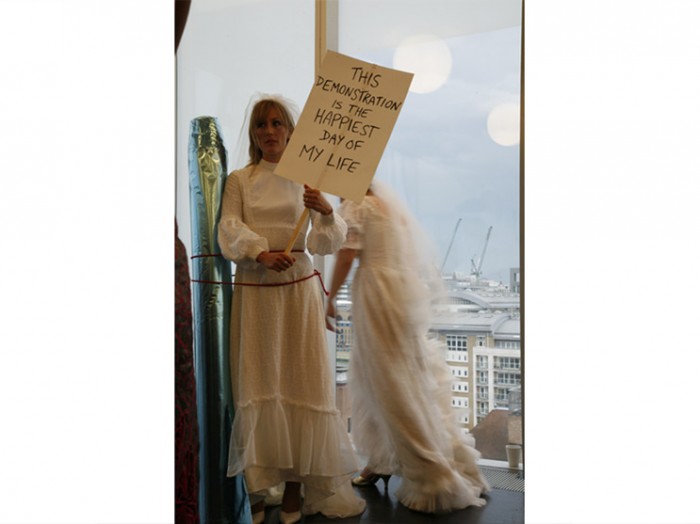 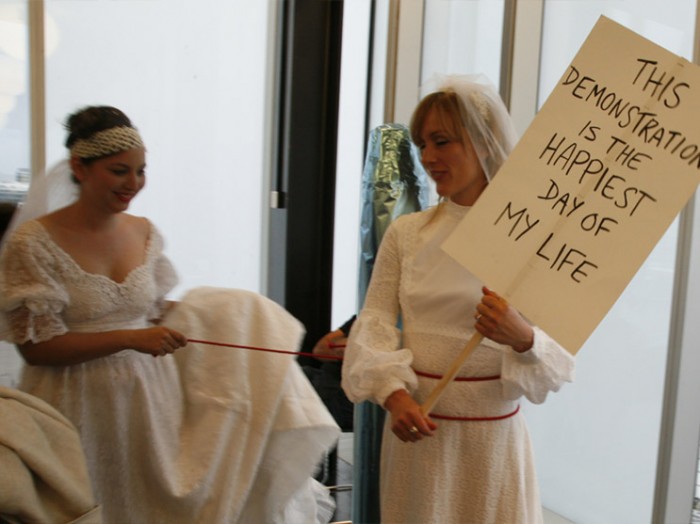 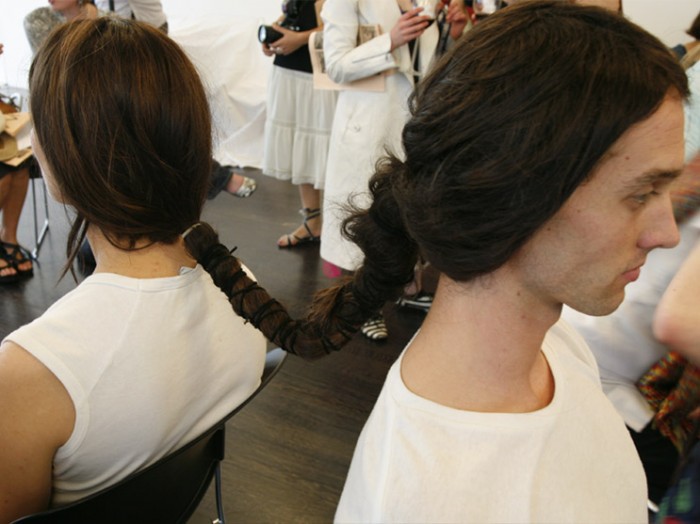 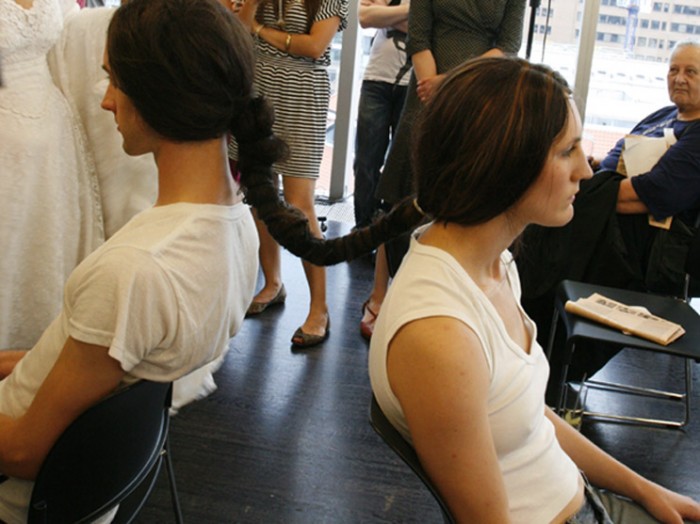