You’re Only As Sick As Your Secrets at Block 336, takes its title from a quote by the late Hollywood icon, Carrie Fisher – herself an outspoken manic depressive and recovering addict, who quipped: “I do believe you’re only as sick as your secrets. If that’s true, I’m just really healthy.” In keeping with this sentiment, this show interviews artists and mental health advocates who have publicly revealed that which many people would be ashamed to admit, that is, that they struggle with mental health issues or are seeking help through therapy or psycho-pharmaceuticals.

Examining the links between self-disclosure, self-care, belonging, creativity and wellbeing, the episode will emphasise that the first step towards getting help is admitting you need it. The guest’s very public, yet highly candid accounts of mental health difficulties ride the line between confession and activism, going beyond ‘mere’ therapy by pointing to the wider determinants of their experiences and the call to action that they demand. In this way, they speak to the very real need to make stories like these public. As the rates of depression, anxiety and suicide soar, it is more urgent than ever to find therapies that address the personal as well as the social. Join Oriana and her guests to locate approaches to mental health that bolster individuals, create safe spaces of belonging and question the status quo.

The video episode is currently offline, but is available for screenings and timed online streaming.

Hamja Ahsan is an artist, curator, activist and the author of the book Shy Radicals: Antisystemic Politics of the Militant Introvert, which is based on the idea of a revolutionary political party for shy, quiet and autistic spectrum peoples. In addition to founding and co-curating the DIY Cultures festival of creative activism, zines and independent publishing since 2013, Ahsan has presented art projects at PS1 MOMA in New York, Tate Modern, Gwangju Biennale, Guild Gallery New York, Shaanakht festival Pakistan and Shlipa Academy, Bangladesh.

Anouchka Grose is a writer and Lacanian psychoanalyst whose recent books include: From Anxiety to Zoolander; Hysteria Today; No More Silly Love Songs; and Are you considering therapy? Her journalism appears in The Guardian and The Independent and she works with artists, writing about their work. Before training as a therapist, Anouchka studied Fine Art at Goldsmiths. She is also a musician and currently plays lap steel guitar with Martin Creed’s band.

The performer Jess Love’s productions deftly juxtapose circus art specialisms such as hula-hoops, acrobatics and double trapeze with bold, confessional storytelling. She’s currently touring her award-winning show “Notorious Strumpet and Dangerous Girl”, which plunges into the dark stuff: alcoholism and the trail of mayhem it leaves in its wake.

Mr Kim Noble is an award-winning comedic performance and video artist whose provocative work exposes the human condition. Blurring the line between art and life, Noble’s output employs an uncompromising mixture of honesty, black humour and absurdity to explore his relationship with big themes: death, sexuality, gender and religion.

Block 336 thanks the Arts Council England and Brixton Brewery for their kind support. 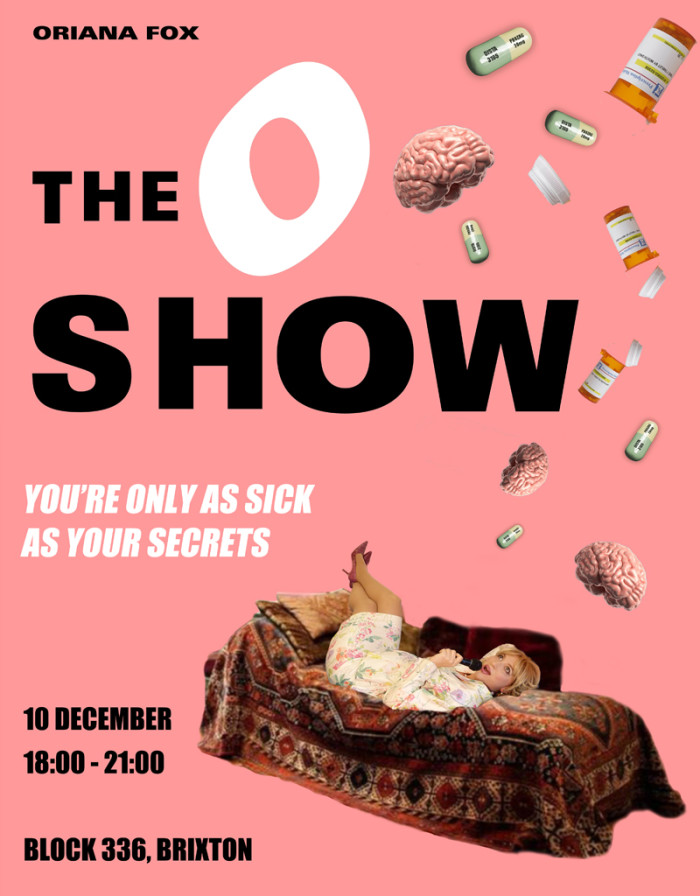 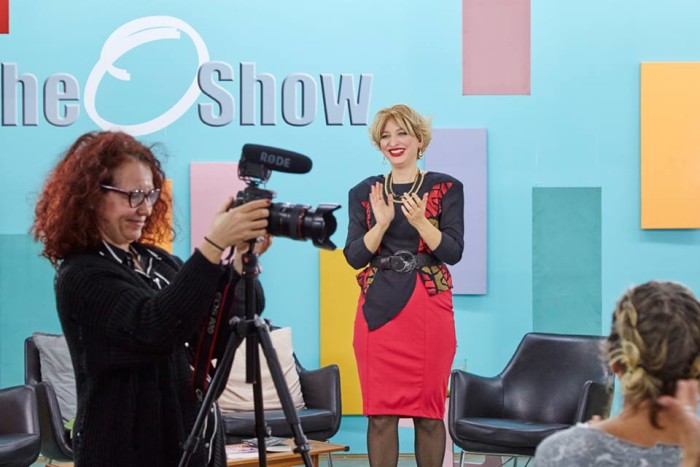 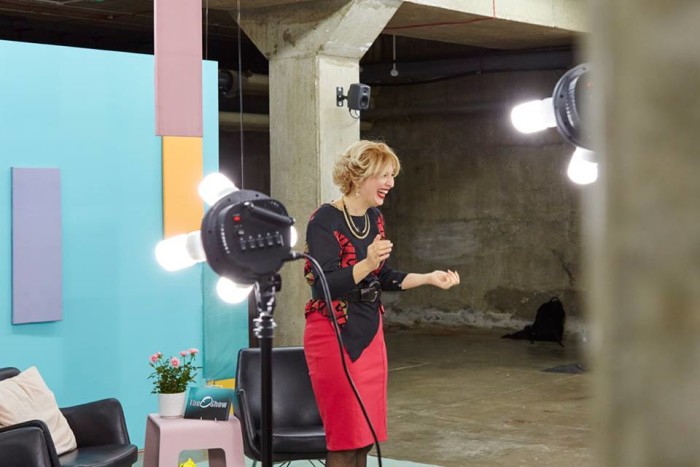 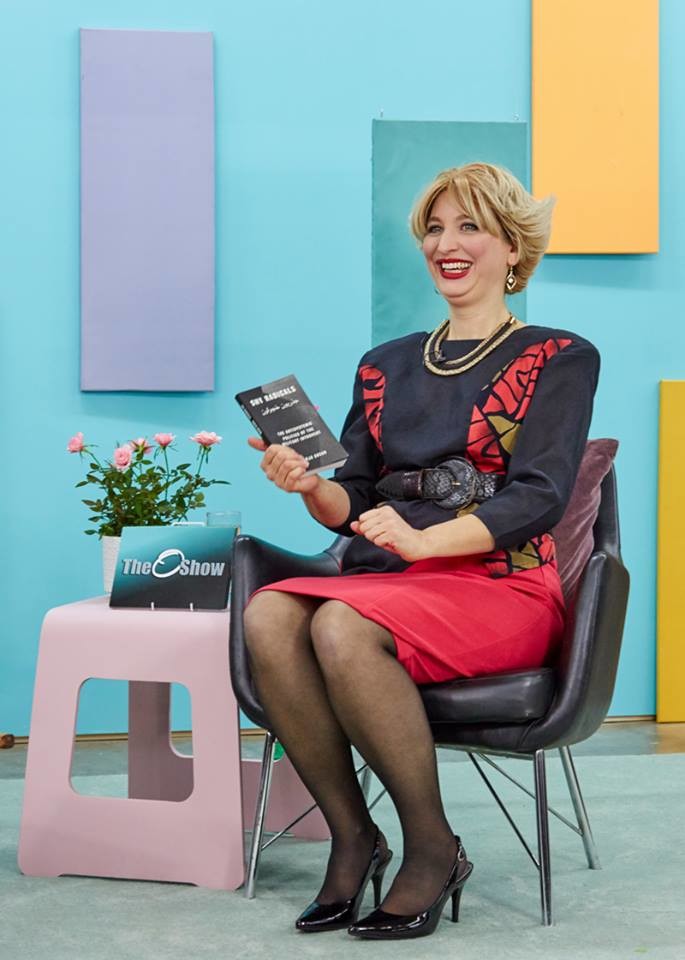 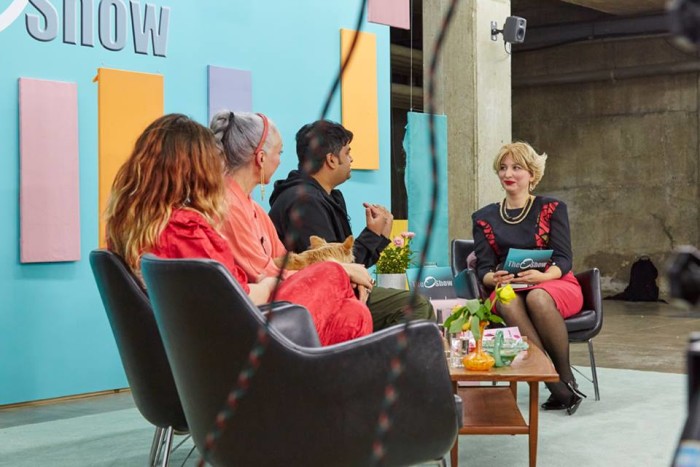 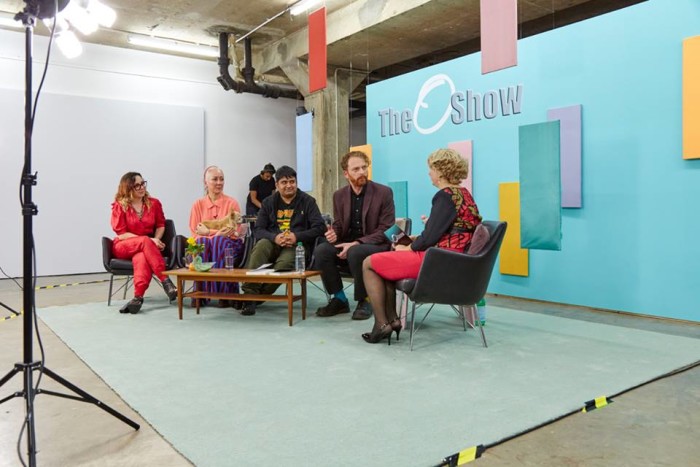