Some shy people find they aren’t shy on social media. For Oriana, unfortunately, this isn’t the case. In fact, despite all the work she’s done on herself and having learned from the best, that is, the most shameless artists, entertainers, activists and psychotherapists who she features on her talk show performance piece The O Show, she still suffers from social media anxiety. So come along with her as she feels the fear and does it anyway.

So click the link and watch recordings of the 20 live interviews, plus previously unreleased O Show footage; visual soundbites from the spin-off podcast Multiple Os; and brand new live interviews with a line-up of fabulous guest artists from London, New York, Los Angeles and Birmingham (UK). 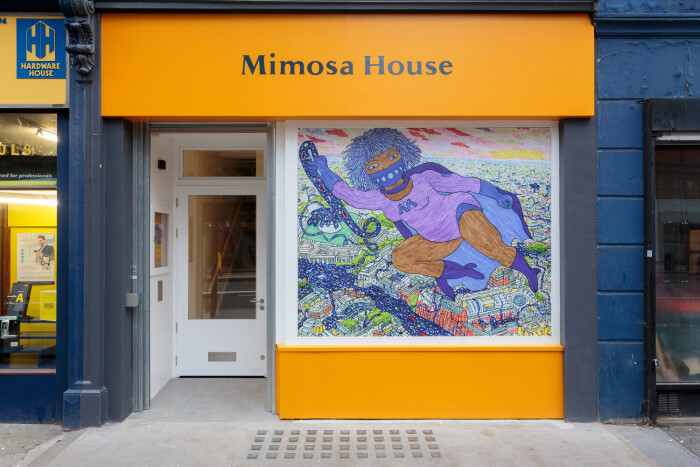