‘How much has TV influenced our desires?’ This was the question at the heart of my performance in response to the ICA’s exhibition Remote Control, which surveys the impact that television has had upon contemporary culture. As part of their series of touring talks, I created a special edition of The O Show with virtual guests, the artists Ira Schneider, Joan Braderman, Lynn Hershman Leeson and reality-TV star Chloe Simms, and some food for thought from O Show staff psychologist Dr. Michael Fox (my dad). We discussed issues ranging from social alienation in the age of mass-communication to the differences between analogue and digital media.

In the opening monologue I revealed how TV has made me who I am today. My first forays into video art, for example, allowed me to explore the representation of female desire within pop culture and feminist art through my identification with the protagonists of Sex and The City and the legendary artist Judy Chicago. Not only that, but venturing into video made me aware that I’m a natural on camera – a realisation that has changed my life, leading me to become the star of my own web-TV show. Like many of the artists in the Remote Control exhibition, however, I can be critical of TV and its representations, much as I admire them. I have benefitted from the accessibility of video-technology and have used it to talk back to TV.

(Check back later for video documentation of the performance.) 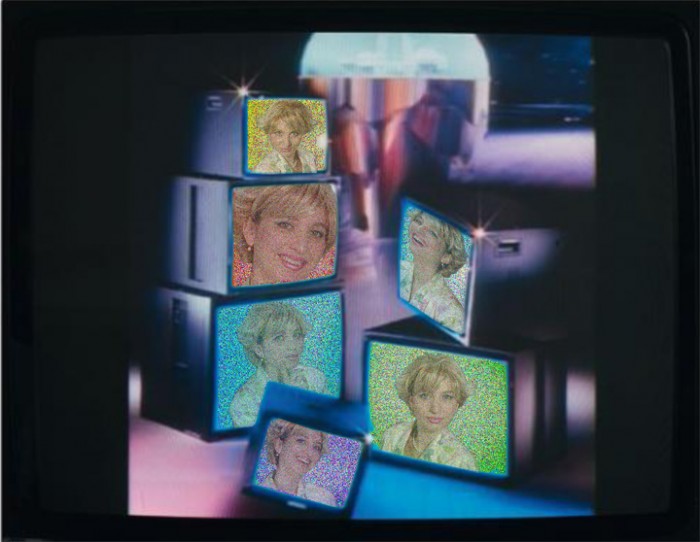