This artwork is inspired by Kathie Amatniek’s speech “Funeral Oration For The Burial of Traditional Womanhood”, which was created for the first protest of the women’s liberation movement in America. In Washington D.C. in 1968, to pressure the US government to end the Vietnam War, a group of women called the Jeanette Rankin Brigade broke away from the mass of protesters and gathered in Arlington Cemetery to hold this symbolic burial. They eulogise this out-dated feminine ideal, that is, the submissive woman whose function is solely biological and whose only power – that of being a wife and mother – the speaker decries as ‘amounting to nothing politically’.

The piece consists of two readymades, each representing the remains of a feminine archetype; an old brassiere and some pearls covered in ash for Traditional Womanhood and an ash-covered pair of high heels, a pacifier and an iphone for ‘Have it All’ Womanhood. These are displayed on plinths, beside which I stand and recite Amatniek’s “Funeral Oration For The Burial of Traditional Womanhood”, followed by a new speech that I have written, which mourns the woman who ‘has it all’, echoing the content and turns of phrase of the original text. The new eulogy answers the question of which contemporary female identity feminists would want to inter now. ‘Have it All’ womanhood is the mythic figure who succeeds as both a professional career-woman and mother whilst maintaining her youthfulness, normative physical beauty and hyper-(hetero)sexuality, without breaking a sweat. As the oration explains, these privileges and abilities, however, are not the result of an idealised gender equality spawned by feminism, but rather are made possible by the low-paid labour and exploitation of surrogate women who take on the domestic jobs that ‘Have It All’ Womanhood leaves behind. This oration condemns bourgeois individualism and calls for a revaluing of the cooperative, care-taking, ethical, not-always-lived-up-to womanly virtues of the past.

I originally performed this oration at the private view of the exhibition “Witch” organised by Fans of Feminism at A side B Side Gallery in Hackney, in 2014. In 2015, I presented it again at the ‘Motherhood and Creative Practice’ conference held at London Southbank University. 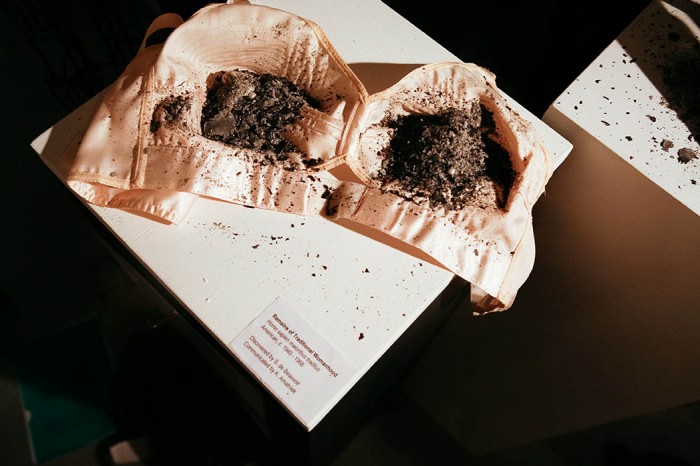 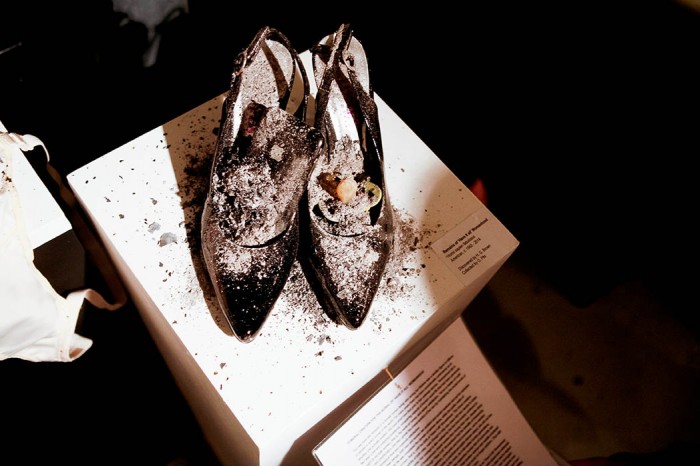